May 15 is in the record books!

From a SOLD OUT crowd who voted six bartenders up to the finals, and those six impressing the judges with super creative cocktails, to our artists and vendors and of course our audience - it was beyond our imagination successful and we thank all of you. 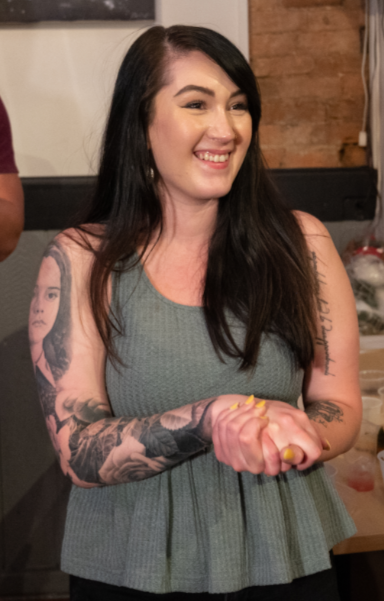 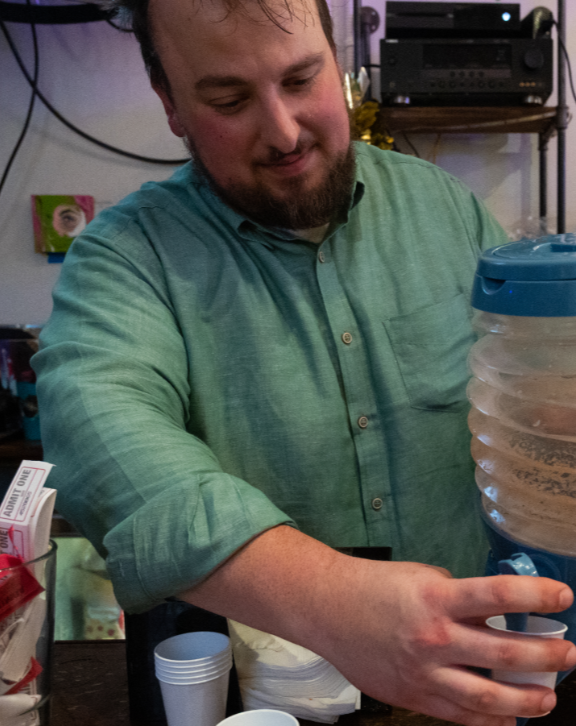 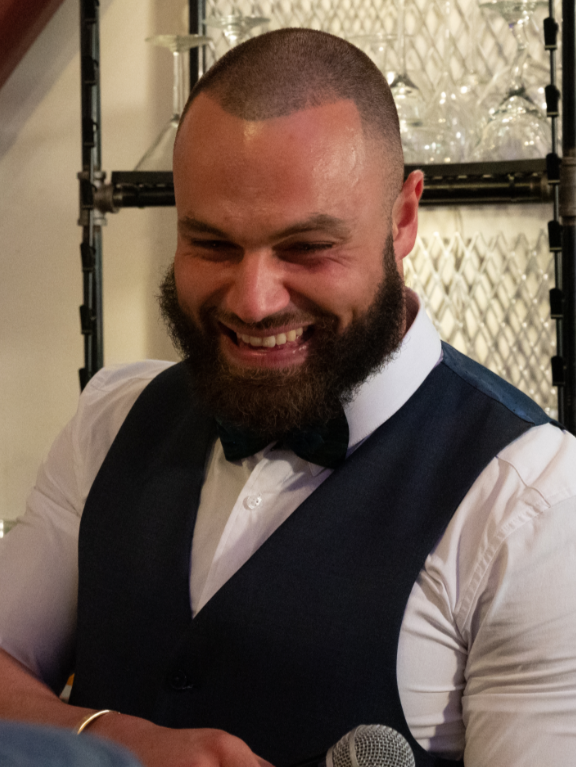 HUGE THANKS TO OUR RETURNING JUDGES!

Here's what we did this year:

In 3 preliminary rounds of 5 bartenders each, each round was sponsored by three of Cincinnati's best distilleries - listed below.

Two bartenders from each round advanced to the final six, based on audience participation vote!  A few of the bartenders had over 300 tickets!

The top 3 won in the money!

Here was the May 15 lineup of bartenders:

Huge thank you to our Spring '22 alcohol sponsors:

These three generous partners provided the liquor for a round each.  Five bartenders competed in each round with the goal of making it to the final round of competition - two from each round - with the judges.  There they continued to represent their distillery and go for the glory!

Here's what it's all about!

We bring together the community for a friendly competition and show Cincinnati a great time in the West End at a historic bar and location.

You get to vote to get us down to the finalists and our judges lend their expert opinions for the finals.

Arts' on the Ave has always been about music in all forms.  From rock to jazz and hip-hop, we'll have it all for you live, and with the best DJs in town, many nights a week.

The Jess Lamb Band did it again for us, with DJ Bravo and DJ ??? spinning the tunes that kept everyone moving.  The audience was vibing, the bartenders were vibing, it was a dynamic day!

The bartenders, the judges, and the crowd really made this event a very special one.

If you were there making history with us - thank you!

Here are some scenes from the